In honor of Memorial Day and Robert Jordan’s military service in Vietnam, Ta’veren Tees will donate 10% of proceeds from all Mat Cauthon related products to the Wounded Warrior Project. He is, after all, the Son of Battles.

For Memorial Day, Ta’veren Tees would like to honor Jim Rigney and the countless others willing to serve, and would like to thank customers in advance for being a part of the donation when they purchase these items. The collection will run through May 31st.

Robert Jordan’s Military Background
Many WoT fans might not realize that before Jim Rigney was a writer, he was a soldier in the U.S. Army and fought in Vietnam – an experience that affected his life, and eventually the story he would tell.

Rigney grew up wanting to attend West Point, but at sixteen learned his eyes were too bad for admission. He instead went to Clemson University, but ran into trouble because he was on a football scholarship, had chosen a major in electrical engineering, and was discovering girls and beer.  He then joined the army “because that is what men do in my family. That is simply the way it has always been done . . . the Rigneys have joined the U.S. Army to go where the shooting takes place.”

He went on to complete two tours in Vietnam, serving as a helicopter door gunner. It affected him profoundly. In his blog, he wrote:


“I have, or used to have, a photo of a young man sitting on a log eating C-rations with a pair of chopsticks. There are three dead NVA laid out in a line just beside him. He didn't kill them. He didn't choose to sit there because of the bodies. It was just the most convenient place to sit. The bodies don't bother him. He doesn't care. They're just part of the landscape. The young man is glancing at the camera, and you know in one look that you aren't going to take this guy home to meet your parents. Back in the world, you wouldn't want him in your neighborhood, because he is cold, cold, cold. I strangled that SOB, drove a stake through his heart, and buried him face down under a crossroad outside Saigon before coming home, because I knew that guy wasn't made to survive in a civilian environment. I think he's gone. All of him. I hope so.”


Jim came home with a number of decorations, and went on to become a best-selling fantasy writer. He always had a great deal of appreciation and respect for every man and woman who was willing to serve his or her country. 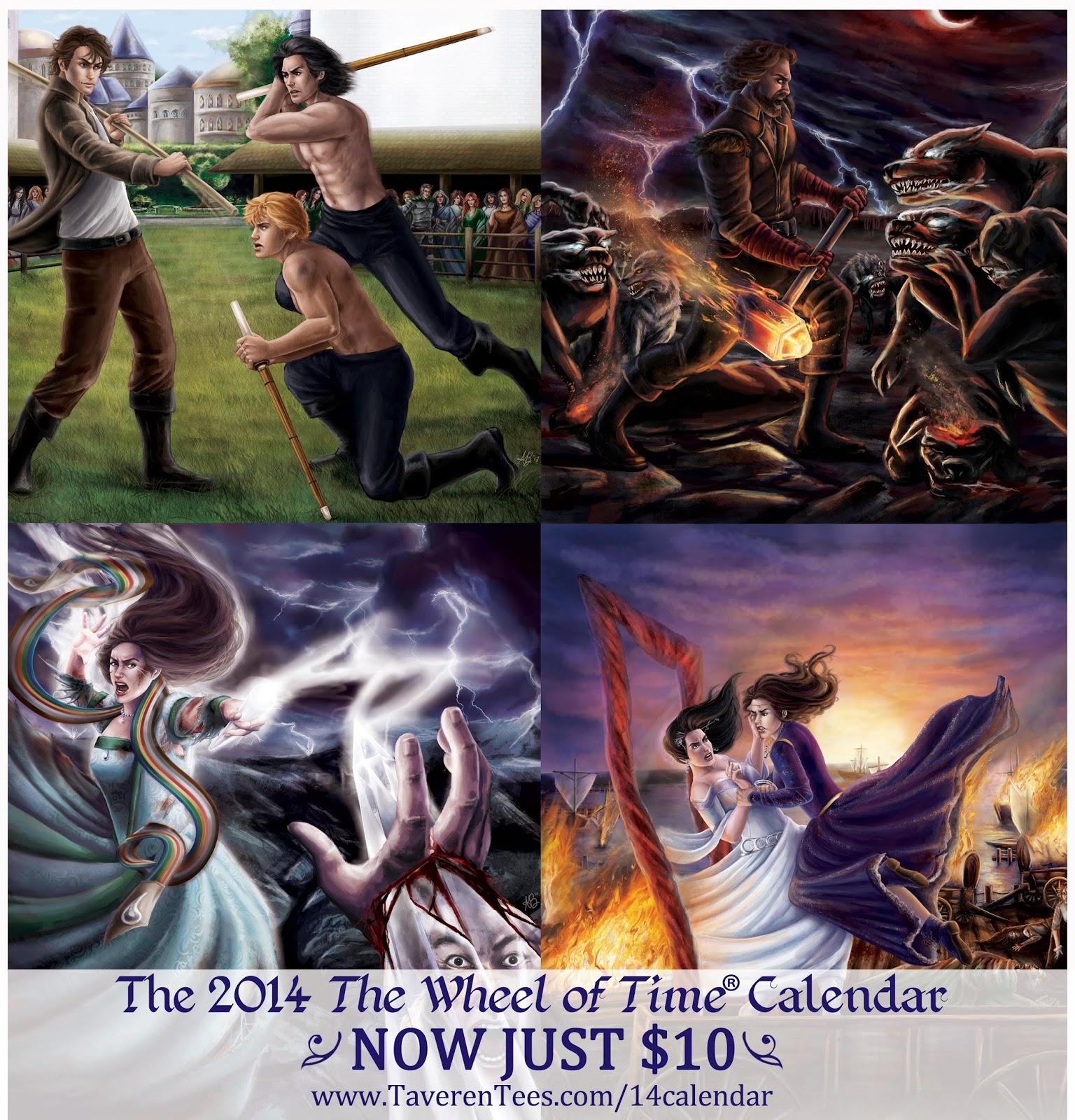 You can get THIRTEEN pieces of amazing WoT art for just $10 in the 2014 The Wheel of Time® Calendar! Get yours today atwww.TaverenTees.com/14calendar
Posted by Kiley at 2:24 PM No comments:

Rand fans: Now through May 31 you can get the "Rand al'Thor by Seamas Gallagher" tee shirt for half off! Here's how:

Let the Dragon ride again on the winds of time! 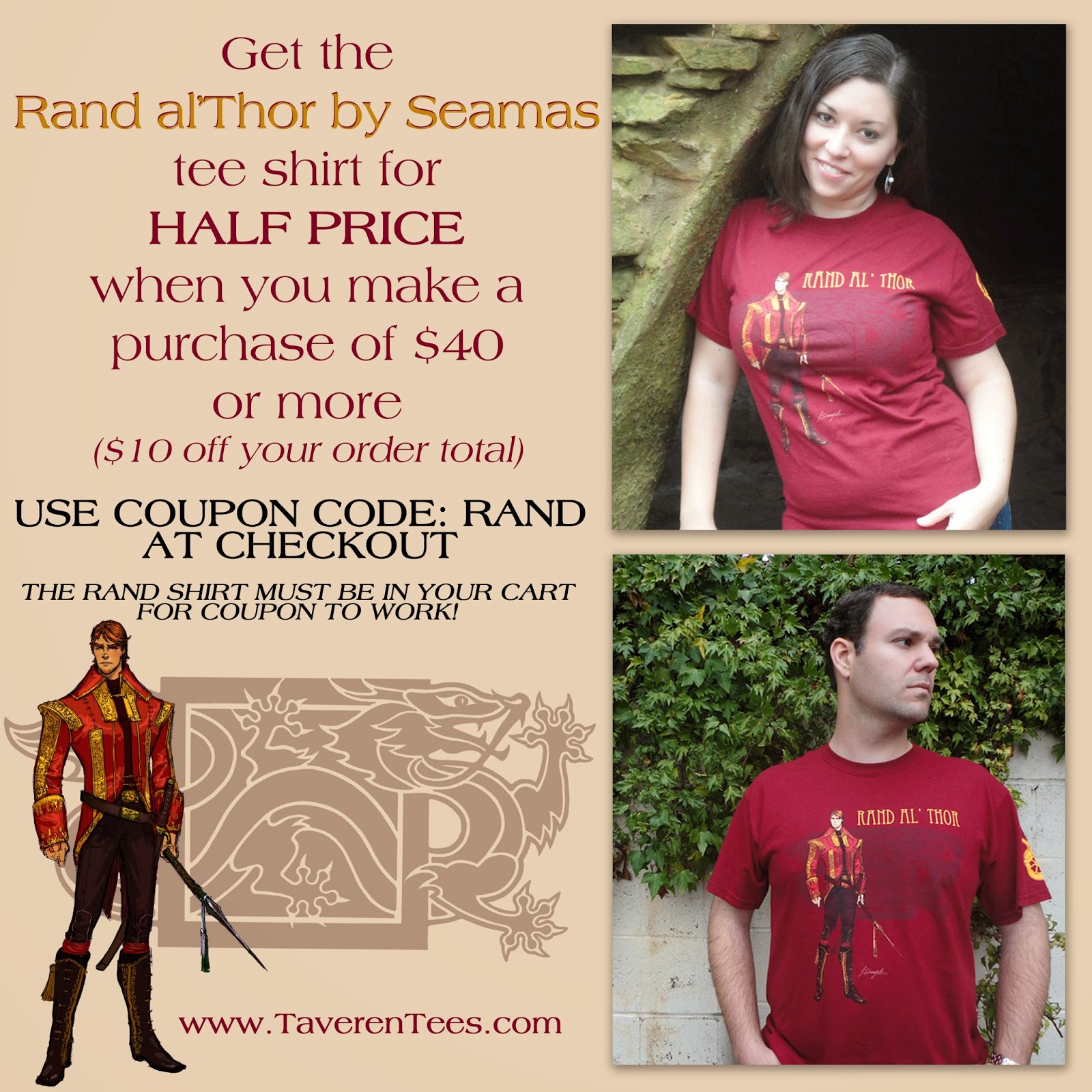